What Rogue One Teaches About Data Backup 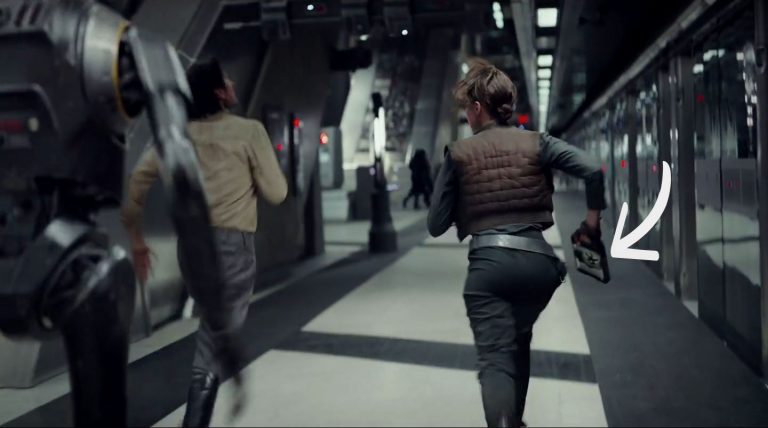 [Editor’s Note: This Article was written by Peter Cohen for the Backblaze blog and was originally published on February 9th, 2017. We strongly encourage you to have proper backups of your data and to take a look at Backblaze.] I finally got a chance to see Rogue One: A Star Wars Story recently (I know, […]


[Editor’s Note: This Article was written by Peter Cohen for the Backblaze blog and was originally published on February 9th, 2017. We strongly encourage you to have proper backups of your data and to take a look at Backblaze.]

I finally got a chance to see Rogue One: A Star Wars Story recently (I know, I’m late to the game, but I was off my feet for a few weeks around the holidays). It got me thinking about data backups and data security. Whether you’re in a small business, an enterprise, the Imperial Forces, or just backing up a home computer, the same rules apply.

Spoiler Alert: If you haven’t seen Rogue One and don’t want any plot details leaked, skip this blog post if you want to stay in the dark.

The Imperial databank on Scarif is an impressive facility with only one way on and off the planet. That Shield Gate is one heck of a firewall. But Jyn Urso and Cassian Andor prove that Imperial security is fallible. No matter how good you think your data defense is, it can probably be better.

Conduct regular reviews of your backup and data security strategies to make sure you’re not leaving any glaring holes open that someone can take advantage of. Regularly change passwords. Use encryption. Here’s more on how we use encryption.

Scarif is the only place in the Galaxy the Empire is keeping a copy of the plans. If you only have one backup, it’s better than nothing – but not by much. Especially when Governor Tarkin decides to test his new toy on your planet. Better to backup in at least two places.

We recommend a two-step approach. In addition to the live data on your computer, you should keep a local backup copy on site in case you need to do a quick restore. Another copy in the cloud (not Cloud City) will make sure that no matter what happens, you have a copy you can recover from (that’s what we’re here for).

If you don’t already have a backup strategy in place, make sure to check out our Computer Backup Guide for lots of information about how to get started.

One other thing we learn from the Death Star plans – the Empire didn’t manage version control very well. Take a close look at the Death Star schematic that Jyn and Cassian absconded with. Notice anything…off? 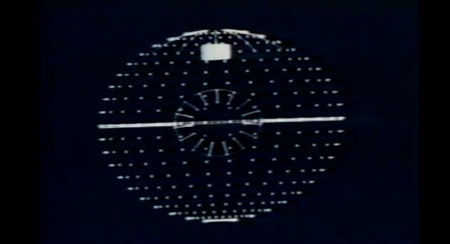 Yeah, that’s right. The focus lens for the superlaser is equatorial. Now, everyone knows that the Death Star’s superlaser is actually on the northern hemisphere. Which goes to show you that Jyn and Cassian made off with a previous backup, not the current data.

Restoring your data shouldn’t be as hard as massing a rebel assault on Scarif. There’s another practical reason to test your backup and restore process periodically — so you’ll be familiar with the workflow when it matters. Catastrophes that require data recovery are fraught with enough peril. Don’t make it worse by learning how to use software on the fly, otherwise you might end up like an X-Wing hitting the Shield Gate.

Data security and backup doesn’t need to be a battle. Develop a strategy that works for you, make sure your data is safe and sound, and check it once in awhile to make sure it’s up to date and complete. That way, just like the Force, your data will be with you, always.

← Prev: How to Secure your iPhone Next: How to Migrate All of Your Data from CrashPlan →