Where are You, Exactly? 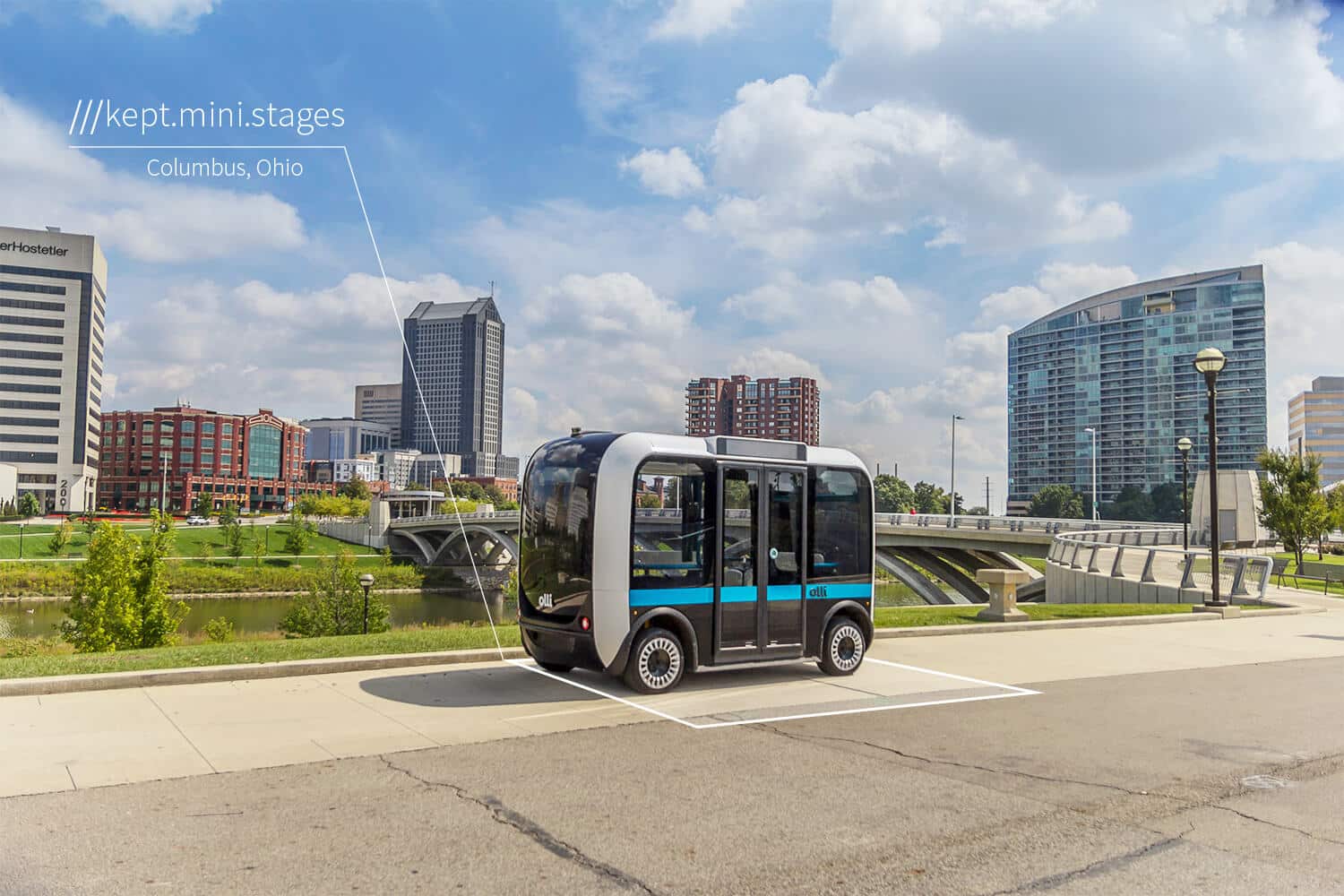 what3words makes it easy to find and share any location with just three words. Not just street addresses...


The words are randomly assigned to each square, will always stay the same and they are easy to speak

The simplest way to talk about location

Street addresses aren’t accurate enough to specify precise locations, such as building entrances, and don’t exist for parks and many rural areas. This makes it hard to find places and prevents people from describing exactly where help is needed in an emergency or where you are going to meet at a large venue or park.

I have written about what3words in the past, and it just came in handy last week. A number of Apple Consultants get together each month to learn about the latest Apple technology and how to support our clients, but a couple time a year, we get together just to be geeks. This month we all wanted to learn about flying drones and chose Bill Botts Baseball Fields in Culver City, CA. So naturally we all put the address for the park in Apple Maps and arrived at the front entrance. But that is not where the demo was taking place, and it is a large park. So what3words to the rescue. We all met at ///snack.rabble.sings; the 3 slashes denotes a what3words location. We just put the 3 words into the what3words app, it told Apple Maps right were to go, within 3 meters.

It’s going to get even easier

Soon this will be built right into apps such as Apple Maps, Google Maps and Waze. Now that voice technology has come a long way. Besides telling Siri to turn off the oven and play our favorite Apple TV+ Show “For All Man Kind” in our homes, now with the right car model we can have our own personal in-car voice assistant. We can call friends, turn up the AC, find restaurant recommendations and more, all while driving to the grocery store.

These features are becoming more and more popular – so much so that 90 percent of new cars will have some type of speech-recognition capability by this year, according to recent research.

However, when it comes to using our voices to navigate to our destinations, there has been one main problem standing in the way: addresses weren’t designed for voice input.

What do we mean? Well, things start to get tricky when we use voice navigation to get directions to a traditional street address. For one, check out what happens when asking Google for directions to 41st Street, California:

On top of this:

Similar sounding street names and cities are hard for voice systems to tell apart. One unfortunate American tourist learnt this the hard way, ending up at Laurgavegur, the other side of Iceland from his intended destination, Laugavegur.

Street addresses use thousands of non-dictionary words that are hard to pronounce correctly for those who aren’t locals. For example, people often mispronounce Worcester, Massachusetts. Like the city in England, the correct pronunciation is ‘wuss-ter’, not ‘wor-ches-ter’ or ‘wor-sess-ter’. There are thousands more examples around the world.

There are 14 different Church Roads in London, and 632 Juarez streets in Mexico City. For a sat nav to direct you to the correct Church Road, the entire address, including the postcode, must be dictated and understood correctly. This can be time consuming, especially when ‘N’s get mistaken for ‘M’s, ‘A’s for ‘8’s, and so on.

In short, inputting an address to a sat nav is frustrating if you’re frequently misheard, misunderstood or your destination simply isn’t recognised. A great deal of repetition, button tapping or vocal gymnastics is likely a necessity.

Even then, mistakes are easy to make, which often only become apparent when it’s too late. All these factors defeat the purpose of voice navigation systems, which are essentially meant to simplify drivers’ journeys.

The good news is this is now changing as car manufacturers like Mercedes-Benz integrate what3words, the location technology helping drivers navigate with voice more easily and accurately.

Over a million drivers of Mercedes cars are now able to say a 3 word address and navigate to any destination in the world.

what3words is the first addressing system designed for voice. It’s also the simplest way to talk about location and find it first time, every time. It’s divided the world into a grid of 3m x 3m squares, each with a unique 3 word address. This means that now everyone, everything and everywhere have a 3 word address. For example///enjoyable.evenly.closer marks a 3m x 3m area in the Outer Circle of Regent’s Park, London.

How does it work? When a driver enters a 3 word address by voice or text, what3words technology converts it to a coordinate. The car then routes to this exact location using its in-built mapping and navigation system.

Solving the problems of voice navigation

what3words is saving drivers the frustrations that come with voice navigation in three major ways:

Smoothing the route to driverless

Voice navigation in cars is just the beginning. As autonomous vehicles hit the roads, 3 word addresses are becoming even more relevant.

Autonomous vehicles need high levels of precision to plan their routes, which current street addressing systems do not offer. A pin dropped on a digital map through a traditional address search typically pinpoints the center of a building, estate or zip code area, when a driverless vehicle really needs to be told the exact location of an entrance or parking spot. what3words can offer great value here.

As innovators across the world increasingly embrace what3words, we look forward to a future where voice navigation takes us to new places in a way that’s simpler, more precise and stress-free.

← Prev: Get "More Info" about the files and folders on your Macintosh. Next: Blank Thumbnails in macOS Photos? This Drink May Fix It! →

What Does Having a T2 Chip in Your Mac Mean to You?

If you have an iMac Pro, or a Mac mini, MacBook Air, or MacBook Pro introduced in 2018 or later, your Mac has an Apple T2 security chip. Read on to learn about what the T2 does for you and the tradeoffs it requires.

END_OF_DOCUMENT_TOKEN_TO_BE_REPLACED 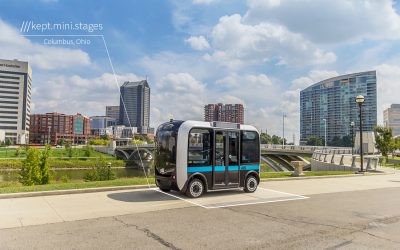