Did you just receive an AMBER and Other Emergency Alert on Your iPhone? 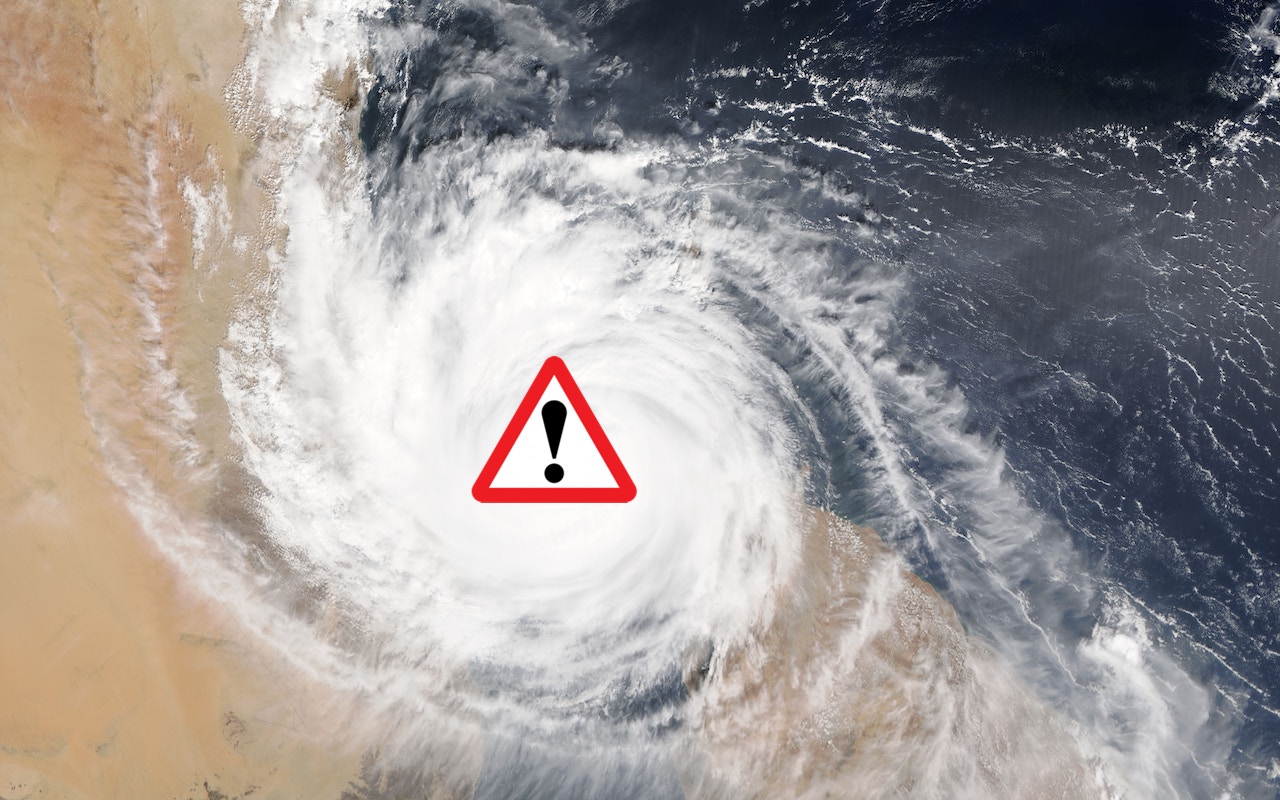 Ever wondered what about those emergency alerts on the iPhone? Read on for details, including instructions on how to turn them off if they’re unhelpful.


Have you ever gotten an emergency alert on your iPhone, telling you about an abducted child or public safety emergency? That’s the Wireless Emergency Alerts (WEA) system, at least in the United States, although some other countries have similar systems.

The WEA system enables authorized national, state, and local government authorities to send alerts about public safety emergencies to mobile devices in the affected area. Also included in the WEA system are AMBER Alerts designed to solicit public information when law enforcement is searching for a missing child. Some US states also broadcast Silver Alerts about missing adults, particularly senior citizens with Alzheimer’s, dementia, or other mental disabilities. The alerts are always meant to be useful, either to you or to law enforcement working on a case.

Unfortunately, the alerts aren’t always helpful or well targeted. Worse, they break through the Do Not Disturb cone of silence, and there’s no way to change their tones. You might not appreciate being woken up at 2 AM to be told to look for a white Ford that’s potentially associated with a missing child. Plus, although the AMBER Alerts are generally popular with the public, research suggests that they’re largely ineffective.

More concerningly, the loud noise that accompanies the alerts can be dangerous, either to your hearing if you’re wearing earbuds when the alert comes through, or to your life if you overreact while driving.

In iOS 12 in the US, you’ll see three categories of government alerts at the bottom of Settings > Notifications: AMBER Alerts, Emergency Alerts, and Public Safety Alerts.

In most countries, Apple lets you turn off all three categories, but you could still receive so-called “Presidential Alerts,” which are meant to reach everyone in the country during a national emergency. The Federal Emergency Management Agency, which manages the WEA system, tested the Presidential Alert system for the first time in October 2018.

What should you do? It’s entirely up to you, of course, but in most situations, it’s probably best to leave all three alert types enabled. If you find yourself being annoyed by repeated AMBER Alerts or Silver Alerts, particularly if you’re unlikely to be in a location where you could be helpful, you might want to toggle the AMBER Alerts switch off. But the Emergency and Public Safety alerts could be essential, especially if you’re in an area prone to hurricanes or tornadoes.

If you’ve already disabled the alerts because of poor targeting—being notified of something of concern only to people hundreds of miles away is just an interruption—you might consider turning them back on later this year, since the FCC requires carriers to improve the geo-targeting starting November 30th, 2019.

← Prev: Beware Microsoft Office 365 Phishing Attacks! Next: Clean Up Old Tabs in Safari in iOS with This Quick Trick →