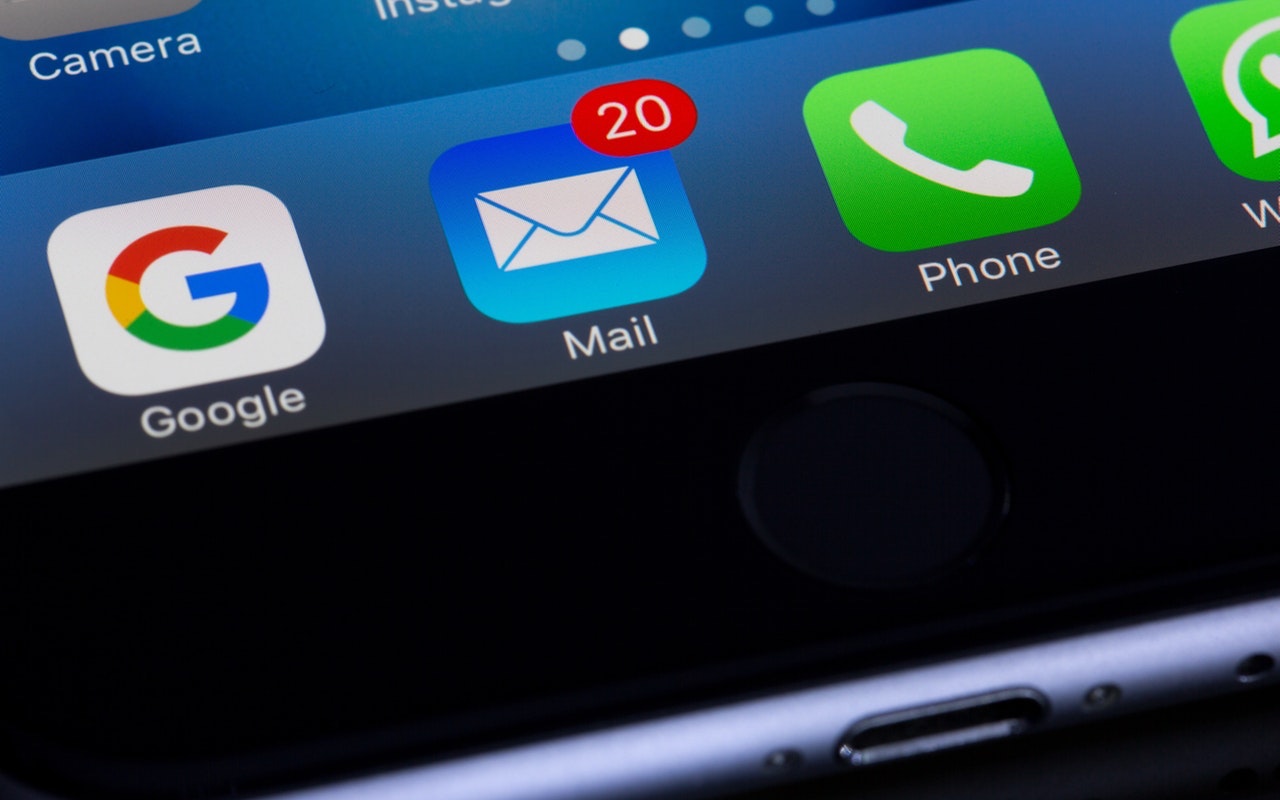 Apple simplified the message toolbar in Mail, putting the Delete button where the Reply button had been in iOS 12 and leaving a lot of blank space in the toolbar.


In iOS 13, in what can only have been a prank gone wrong, Apple simplified the message toolbar in Mail, putting the Delete button where the Reply button had been in iOS 12 and leaving a lot of blank space in the toolbar. As millions of users accidentally deleted messages instead of replying, hilarity ensued. (Not really.) In iOS 13.4, Apple has seemingly acknowledged the error of its ways, returning to a four-button toolbar similar to iOS 12’s five-button toolbar and moving the Delete button to the far left of the toolbar where it will be much harder to tap by accident. Upgrade to iOS 13.4 to take advantage of this change.

← Prev: Tips for Setting Up a Comfortable and Effective Home Work Space Next: Need to Stay in Touch? Try One of These Videoconferencing Apps → 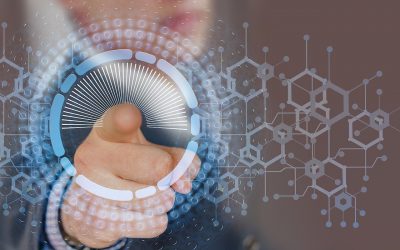 Do you need to help someone with their Mac without visiting them in person? During this time of physical distancing, macOS’s Screen Sharing feature is a perfect solution, letting you converse while observing or controlling a remote Mac.

END_OF_DOCUMENT_TOKEN_TO_BE_REPLACED 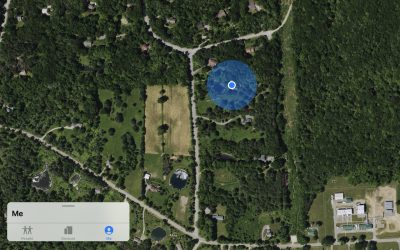 Do You Know Who Can Track Your Location? It’s Worth Checking Periodically

Sharing your location works well when you’re out with friends or family and want everyone to be able to see where everyone else is.

END_OF_DOCUMENT_TOKEN_TO_BE_REPLACED

Want to Push Some Buttons? Make the Most of Control Center in iOS

Did you know you could customize Control Center in iOS 11 and later? Add, remove, and rearrange buttons that let you record the screen, change text size, make a quick note, control your Apple TV, and more. Learn how here:

END_OF_DOCUMENT_TOKEN_TO_BE_REPLACED 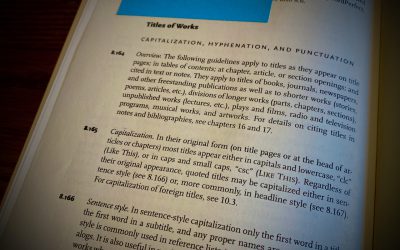 Ever Wondered Which Words to Capitalize in a Title? Use Capitalize My Title!

There is no one right way, but just as with poor spelling and grammar, randomly capitalized titles can reduce reader trust in your knowledge, competence, and expertise.

END_OF_DOCUMENT_TOKEN_TO_BE_REPLACED 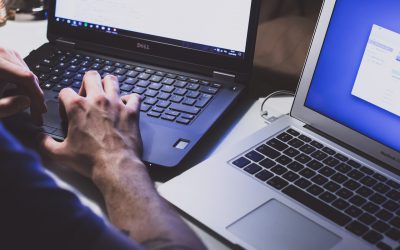 Research shows that Macs are cheaper than PCs! Not upfront, but when you look at the Mac’s reduced need for software licenses, higher residual value, lower support costs, and better security, the numbers show the Mac coming out ahead. Details at:

END_OF_DOCUMENT_TOKEN_TO_BE_REPLACED 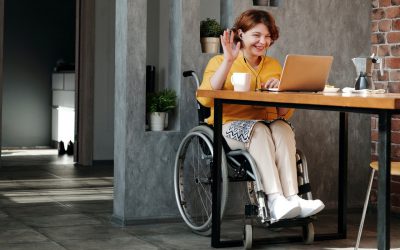 On your video calls, do you look like a shifty character in a low-budget horror flick? With our audiovisual tips, you can level up and make your calls more pleasant, less embarrassing, and more productive.