The Best Apple-Related Gifts for 2018

Black Friday and the start of the holiday shopping seasons are nearly upon us. If you’re looking for gift ideas for your Apple-using loved ones, we have a few suggestions that are guaranteed to be popular. 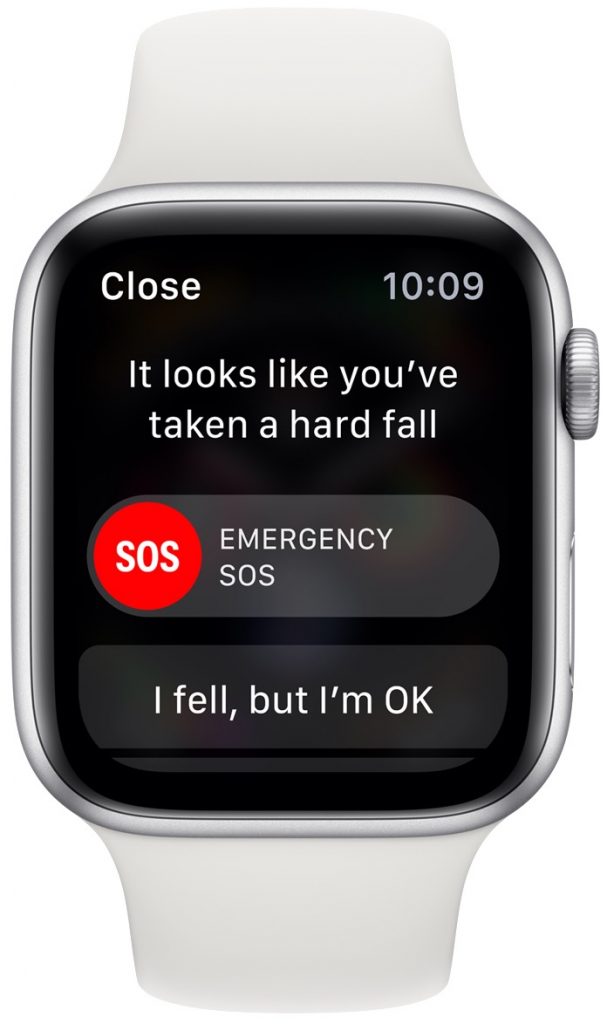 The new Apple Watch Series 4 may be the gift hit of the season as adult children buy it for aging parents. That’s happening due to the Apple Watch’s health monitoring capabilities, which include fall detection, atrial fibrillation detection, and (soon) the capability to record electrocardiograms. It may seem expensive at $399 for the Wi-Fi version or $499 for the cellular version that can call emergency services even if its companion iPhone isn’t nearby, but the cost pales in comparison with the price of any medical event.

For those who are more interested in the Apple Watch’s fitness and communication features, last year’s Apple Watch Series 3 now starts at just $279 for Wi-Fi and $379 for cellular. It lacks the health monitoring features of the Series 4, but those are overkill for most young, healthy people. The cellular version is worthwhile only if you’re certain the recipient will make use of the watch while out and about without the iPhone, since its data plan costs $10 extra per month.

And, if someone on your gift list already has an Apple Watch, a new band would make a great present—Apple offers a wide variety of attractive and comfortable bands.

Apple’s smart speaker may not be as popular as the Amazon Echo and Google Home, but it sounds way better than its cheaper competition. Apple designed it to work with the $9.99 per month Apple Music service so if your recipient doesn’t already subscribe to Apple Music, you could include a subscription as part of the gift. The HomePod is available in black or white, and it’s super simple to set up and use via Siri for music, podcasts, speakerphone calls, kitchen timers, and a whole lot more.

You might not get the same “Wow!” factor with these gifts, but Apple’s focus on minimalist design has created a situation where many users find themselves frustrated by the lack of the right cable or adapter.

iPhone users might appreciate an extra Lightning charging cable or a Lightning-to-headphone adapter to take advantage of inexpensive earbuds. And those who rely on a MacBook with USB-C or a MacBook Pro with Thunderbolt 3 are usually desperate for USB-C or Thunderbolt 3 cables and adapters. Some of the most popular convert USB-C to USB-A for many devices, USB-C to HDMI for large-screen displays, and Thunderbolt 2 to Thunderbolt 3 for older Thunderbolt hard drives. Ask first to find out what they find most annoying!

Plus, a second iPhone, Mac, or Apple Watch charger can help reduce battery anxiety and make it easier to pack one for trips.

One of the most popular Apple products of late has been the AirPods, svelte wireless earbuds that pair quickly and seamlessly to all Apple devices logged in to the same iCloud account. They’re light, stay in the ear well, and are comfortable even for many people who can’t wear the wired EarPods. At $159, they’re not cheap, but they’re less expensive than many competing wireless earbuds.

Despite its age, the $149 fourth-generation Apple TV still makes a good present for anyone who watches TV shows and movies from Netflix, iTunes, Hulu, and other Internet streaming video services. It’s also great for sharing photos or videos from an iPhone or iPad on the big screen via AirPlay. Unless your recipient has or is likely to get a compatible 4K HDR TV, skip the $179 Apple TV 4K since it provides no benefits on older TV screens. 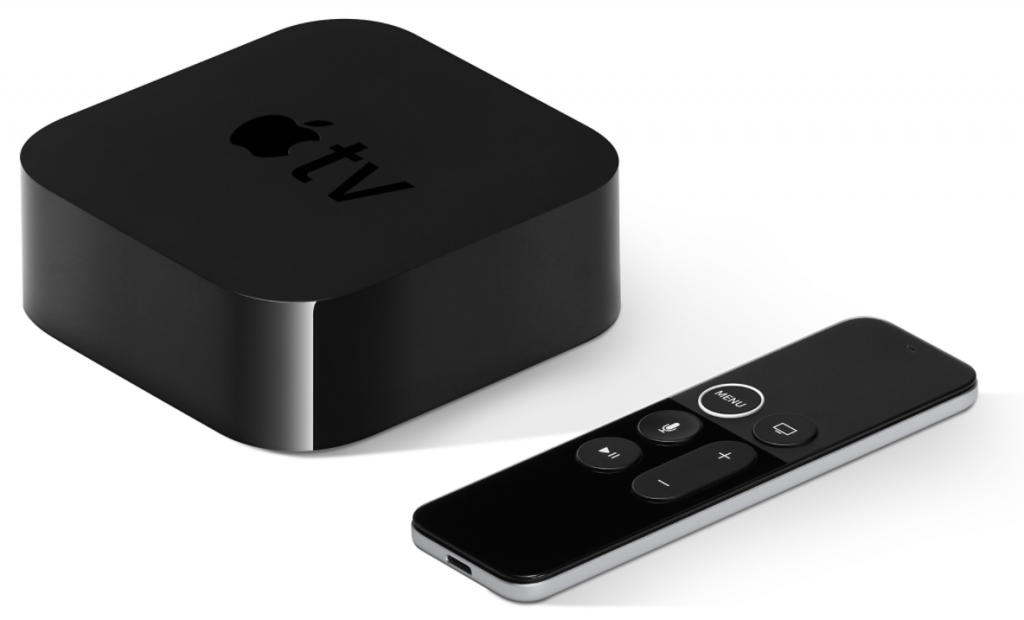 For the friend or family member who already has an Apple TV, search for silicone cases that protect the brittle Siri Remote and make it easier to orient in the dark.

Last, but far from least, if someone in your family has never tried an iPad or is limping along with an early model, the current sixth-generation iPad combines good performance and a gorgeous screen starting at just $329. 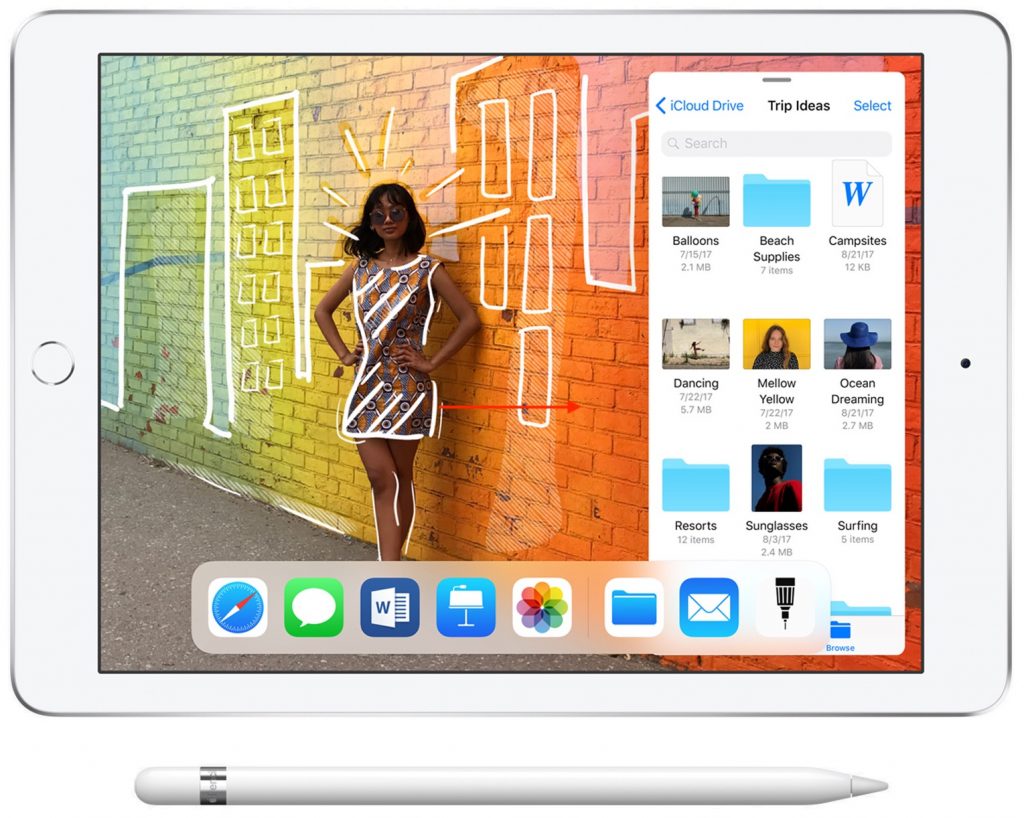 It’s also compatible with the original $99 Apple Pencil, so if your recipient has an artistic bent, consider adding Apple’s stylus and maybe a painting app.

Of course, particularly if you’re buying an iPad for a child, a protective case is a must, and even for adults, a good case can provide peace of mind and hold the iPad in convenient positions for reading books or watching movies.