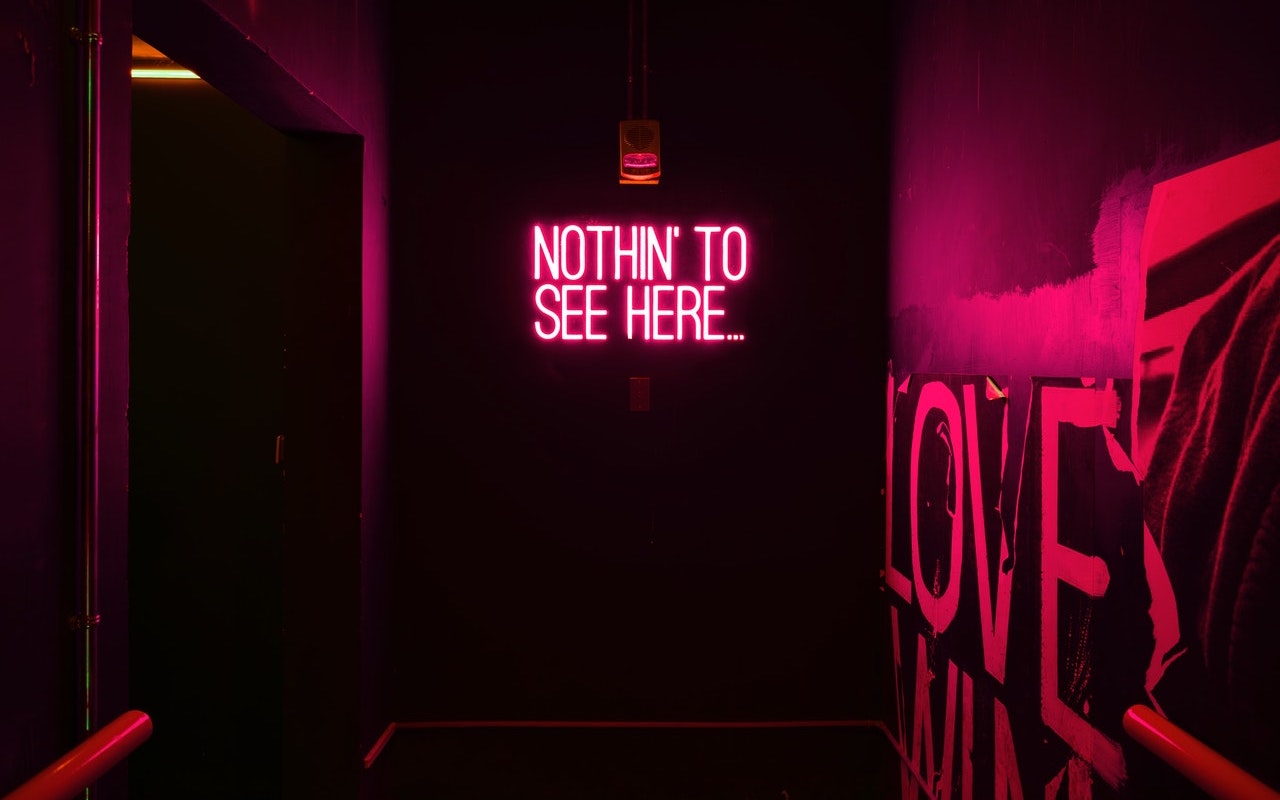 Ever wondered if there’s a way to see the spaces, tabs, and returns that are typically invisible in your word processing and page layout documents? There almost certainly is—read on for our guide to the most popular Mac apps.


Some of the trickiest editing and proofreading problems are related to characters you can’t typically see on the screen: spaces, tabs, and returns. Just because they’re invisible doesn’t mean they don’t affect the look of a document, often in negative ways. For instance:

These and similar errors are easy to make or to encounter in copied and pasted text. They’re equally easy to fix, but only if you know why they’re happening. To help you identify them, most Mac word processors, page layout programs, and text editors have a command or option called something like “Show Invisibles.”

As you would expect from the name, Show Invisibles replaces previously invisible characters with something you can see. Spaces are generally replaced with a vertically centered dot, tabs with some sort of right-pointing arrow, and returns with something that’s formally known as a pilcrow but more commonly called a paragraph mark. Here’s what they look like in Pages.

Revealing invisible characters is tremendously helpful, but it can also clutter up the display and make text harder to read. So every app that lets you show invisibles also makes it easy to hide them again so you can focus on your text.

Note that even if you can see invisible characters on the screen, they will not show in a printout of the document.

Precisely where you find the Show Invisibles command—and what it’s called—varies from app to app. Here’s where to look in some popular Mac word processing, page layout, and text editing apps:

Not all text-focused apps offer a way of displaying these invisible characters. For instance, we know of no way of doing this in Apple’s TextEdit. Nor is it possible in the online word processor Google Docs, although you can achieve a similar effect temporarily by choosing Edit > Find and Replace, selecting Match Using Regular Expressions, and then searching (one at a time) for a space, for \t for tabs, and for \n for returns.

Even if you’re using an app not mentioned above, our descriptions of their approaches should give a sense of what to look for in the interface or the app’s documentation. Enjoy your newfound ability to see beyond the visible!

← Prev: Big Sur’s Translucent Menu Bar may be difficult to see for some. Here’s How to Disable It Next: Managing your iOS App Updates in the App Store →