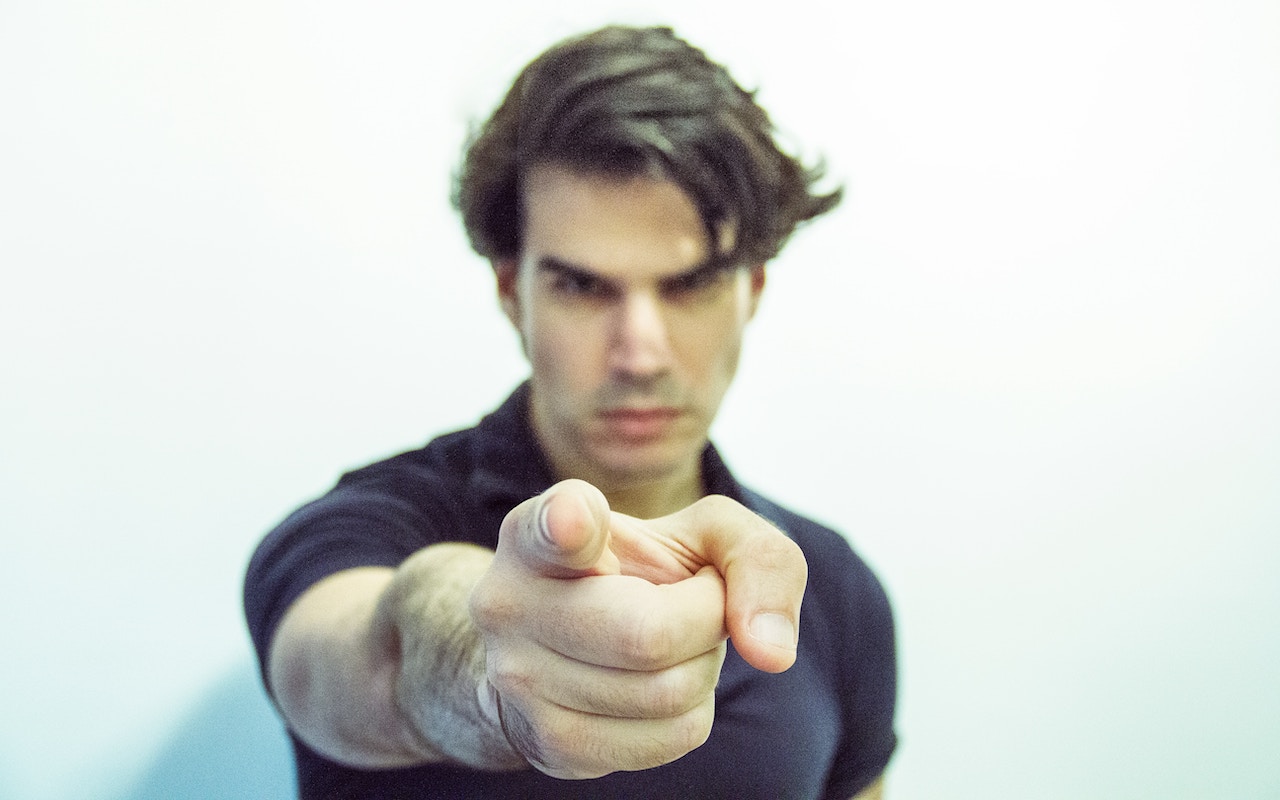 Do you use 3D Touch on your iPhone? Not anymore, see what Apple has replaced it with...


Do you use 3D Touch on your iPhone? From 2015 through 2018, every iPhone from the iPhone 6s through the iPhone XS supported 3D Touch, other than the iPhone SE and iPhone XR. With 3D Touch, you could (sometimes) press a control, and then press a little harder to make additional options appear. But because the 3D Touch hardware was expensive, it never made its way to the iPad or iPod touch. Apple replaced 3D Touch in the entire iPhone 11 line this year with the iPhone XR’s simpler Haptic Touch hardware that provides haptic feedback—the sensation of touching something—when you tap-and-hold (or long-press, if you prefer) on an object. With iOS 13, 3D Touch is gone, and almost everything it could do, you now accomplish with a tap-and-hold. So give it a try—long-press icons on the Home screen, panels in Control Center, messages in Mail, links in Safari, and a lot more. 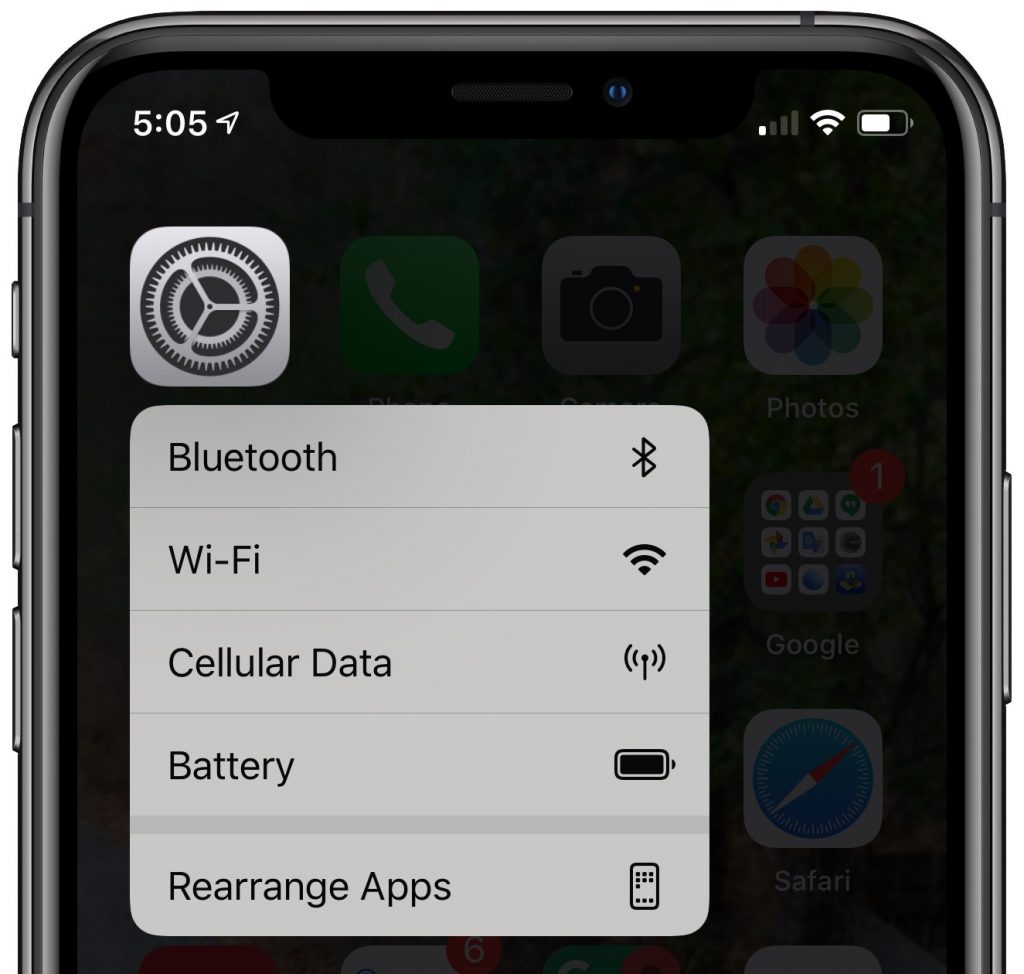