Have You Learned iOS 12’s New Gestures on the iPad? 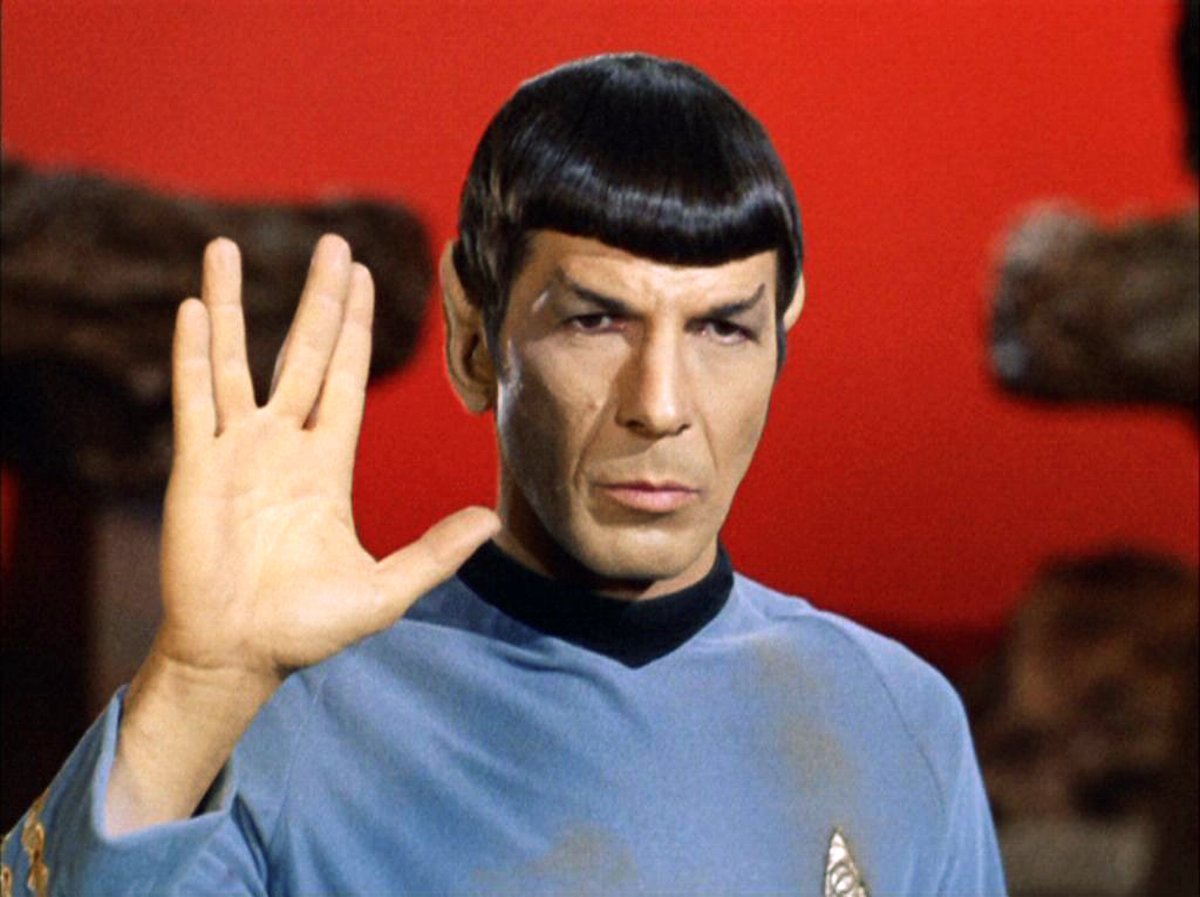 If you use an iPad with iOS 12, take note of the new gestures that are necessary on the recently released 11-inch and 12.9-inch iPad Pro and available to all older iPads as well. Plus find out what the deal is with those new icons on the right side of the Dock!


When Apple released iOS 12 in September 2018, the main change for iPad users was a revamped collection of gestures similar to those used by the iPhone X. As it turned out, these new gestures were in preparation for the release of the new 11-inch and 12.9-inch iPad Pro models that dropped the Home button and Touch ID in favor of Face ID. Just as with the iPhone X, the elimination of the Home button requires new gestures.

Luckily, Apple did a great job on these, so once you learn them, you’ll probably find them even faster to use than before. And if you’re still using an iPad with a Home button, rest assured that it still works as you expect.

Although those whose iPads have a Home button will likely stick with pressing it to return to the Home screen, there’s a new universal gesture that works on all iPads running iOS 12. Just put your finger at the bottom edge of the screen and swipe up with a quick, decisive gesture that goes about a third of the way up.

Again, those with a Home button on their iPads are accustomed to double-clicking it to bring up the app switcher that displays large thumbnails of recently used apps. But if you want to retrain yourself to use iOS 12’s new gesture, swipe up from the bottom to the middle of the screen (more slowly than the gesture for returning to the Home screen) and pause briefly until the thumbnails appear.

iOS 12’s new trick for switching back and forth between apps is slightly different depending on whether you have an older iPad or one of the new 11-inch or 12.9-inch iPad Pro models. On the new iPad Pro, swipe left and right along the bottom edge of the screen to switch between previously used apps. (This is exactly the same gesture you’d use on the iPhone X, XR, XS, and XS Max.)

On an older iPad, however, you need to swipe up from the bottom edge of the screen just slightly—not even enough to display the entire Dock—and then swipe right or left.

In iOS 11, Apple combined Control Center and the App Switcher, but in iOS 12, Control Center gets its own screen and its own gesture, again mimicking that of the iPhone X series. To open Control Center, swipe down from the top right corner of the screen. You need to start the swipe in the rightmost 10% or so of the screen—if your finger is too far to the left, you’ll open Notification Center instead.

Bonus Tip about the Dock in iOS 12

OK, so this isn’t a gesture, but’s a new feature of iOS 12 that’s available only on the iPad. By default, iOS 12 shows a divider on the right side of the Dock and three icons to its right. What’s the deal with those right-hand icons? Two of them are recent apps that you haven’t already dragged to the left side of the Dock. The third one might also be a recent app, or it might be an app you’ve used recently on your Mac or iPhone, at which point it will have a little badge in the corner indicating which machine it comes from.

It can be tricky to pick up new ways of working, but if you sit down and play with iOS 12’s new gestures, you should get the hang of them quickly.

← Prev: Siri in Mojave Now Supports HomeKit and Find My iPhone Next: Ignore Unsolicited Calls and Texts from Apple and Other Tech Companies →

Email overload may be a fact of life, but Apple has provided three features in Mail that can reduce some of the load: muting, blocking, and unsubscribing. Start using them today with the instructions here:

END_OF_DOCUMENT_TOKEN_TO_BE_REPLACED

Keep Safe by Using Apple Pay on Your Apple Watch

With mask wearing over the past year rendering Face ID ineffective at cash registers, we’ve become fond of using the Apple Watch for contactless payments with Apple Pay.

END_OF_DOCUMENT_TOKEN_TO_BE_REPLACED

Don’t Cook Your Digital Devices in the Summer Heat

How hot is too hot for your Apple devices? You may be surprised by the answer.

END_OF_DOCUMENT_TOKEN_TO_BE_REPLACED

If you have an older Western Digital My Book Live NAS devices, read this article!

END_OF_DOCUMENT_TOKEN_TO_BE_REPLACED

Going on Vacation? Learn How to Write an Effective Out-of-Office Message

Vacation season is upon us, and in-person conferences are opening up again. If you’re going away, make sure to write an effective out-of-office message so you don’t end up working remotely the entire time. We have tips at:

END_OF_DOCUMENT_TOKEN_TO_BE_REPLACED

Name That Tune with Siri or Control Center

Don’t you hate it when a familiar song is playing but you can’t think of what it’s called? Your iPhone can help…