Have a Recent Apple MacBook or MacBook Pro? Here’s What You Need to Know about the Butterfly Keyboard 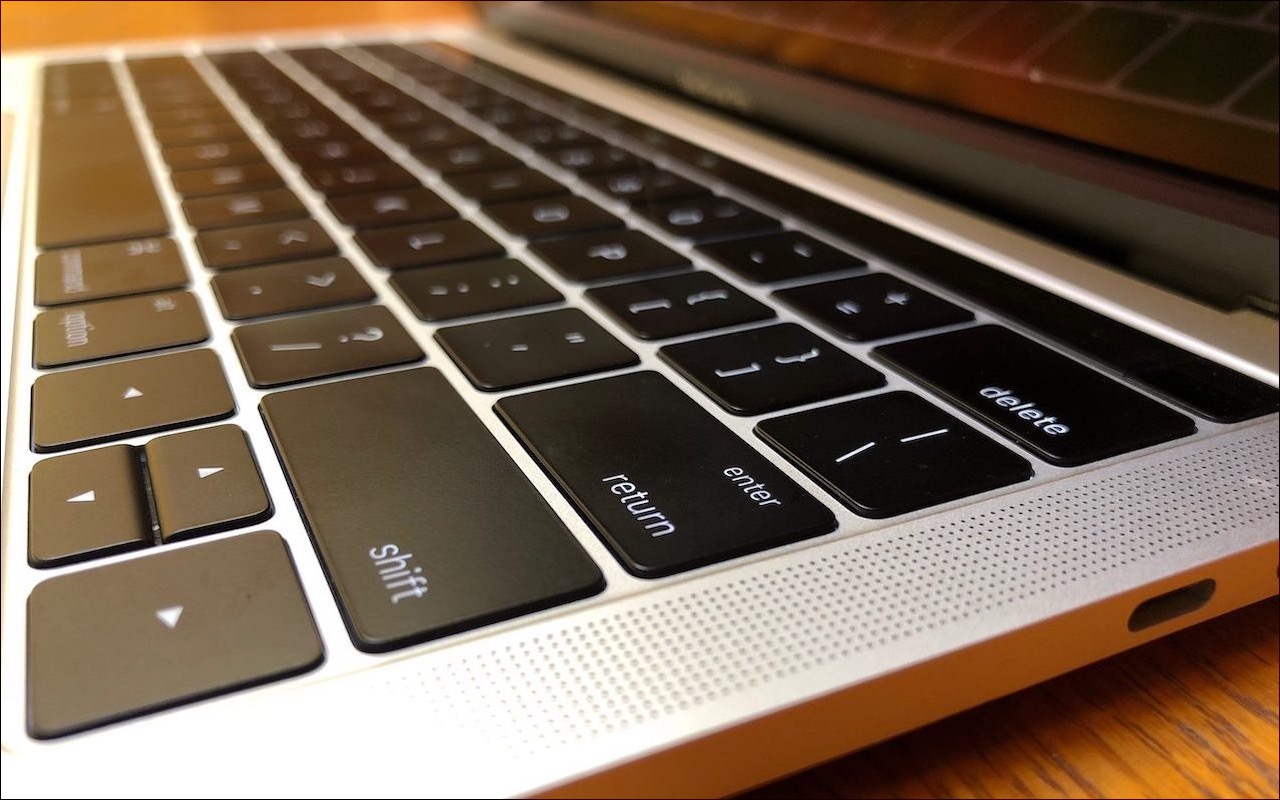 If you have a MacBook, MacBook Air from 2018, or MacBook Pro from 2016 on, here’s what you need to know about the trouble-prone butterfly keyboards, including how to get Apple to repair a broken one for free.


When Apple introduced the 12-inch MacBook in April 2015, the machine was the thinnest Mac ever, with a tapered design that starts at a mere 3.5 mm and grows only to 13.1 mm. A change from previous laptop models that made such an incredibly thin design possible was a new keyboard that swapped a scissor-style switch under each key for a new “butterfly mechanism” that’s 40 percent thinner.

In October 2016, Apple started using a second generation of the so-called “butterfly” keyboard in the MacBook Pro line. Then, in July 2018, Apple updated the keyboard to a third-generation design that added a thin silicone membrane under each key to protect from dust and other foreign objects. That third-generation keyboard made its way into the MacBook Air released in October 2018. Then, in May 2019, Apple once again updated the keyboard in the latest models of the MacBook Pro, telling journalists that the fourth-generation design has a “materials change” in the mechanism.

Why has Apple kept tinkering with the butterfly keyboard? Put frankly, because it has had problems. Although there are no independent estimates of what percentage of Macs equipped with butterfly keyboards are afflicted, many users have complained about keys sticking or feeling crunchy, keys failing to fire at all (so no letter is typed when the key is pressed), and keys repeating (so multiple letters are typed per keypress).

In fact, in June 2018, just before the third-generation design appeared in the MacBook Pro, Apple acknowledged that “a small percentage” of first- and second-generation butterfly keyboards were affected and launched a repair program to fix them for free, even if they were out of warranty. (The fact that a class-action suit surrounding the butterfly keyboards was filed against Apple in May 2018 might have been related.)

Alas, the silicone membrane didn’t resolve all the issues, and after the E and R keys on her MacBook Pro failed, influential tech journalist Joanna Stern of the Wall Street Journal wrote a hilarious column entitled “Appl Still Hasn’t Fixd Its MacBook Kyboad Problm,” complete with interactive switches so you could read it with or without the various missing and duplicated letters. Plus, a repair technician tore down a MacBook Pro keyboard to show why he didn’t think dust was an issue. Apple apologized to the Wall Street Journal, saying:

We are aware that a small number of users are having issues with their third-generation butterfly keyboard and for that we are sorry. The vast majority of Mac notebook customers are having a positive experience with the new keyboard.

What’s the practical upshot of all this for you?

It’s too soon to know if the fourth-generation butterfly keyboard will resolve all the complaints, but whenever we’re not typing, our fingers are crossed!