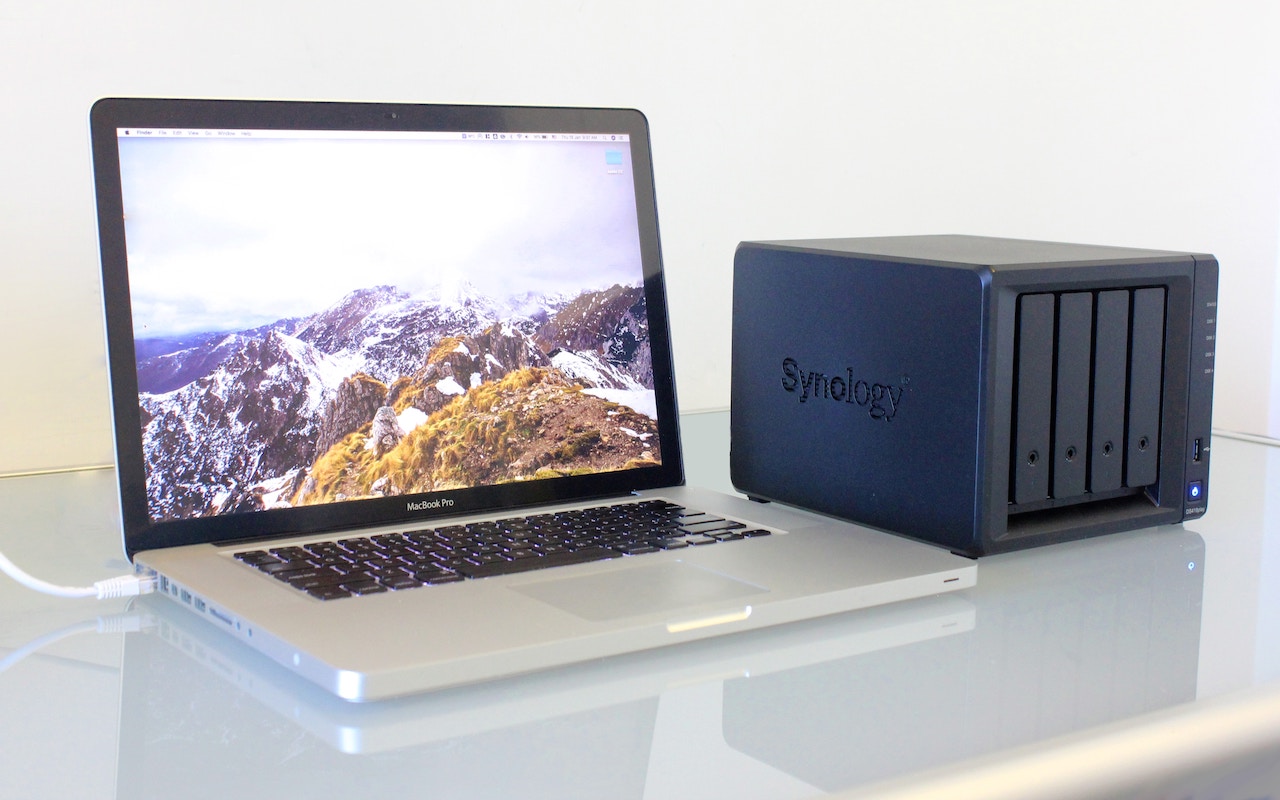 If you or your business relies on significant amounts of storage, you’ll be best served by network-attached storage—a NAS. Read about the benefits and features of NAS devices in this article, and contact us for a customized recommendation.


If you’ve filled up your external hard drives or become frustrated by their limitations, it’s time to look into a network-attached storage (NAS) device. What’s a NAS? It’s an intelligent storage device that can accept one or more hard drives or SSDs and connects to your network via Ethernet.

A NAS is a good choice for anyone who needs access to lots of storage, but small businesses will particularly appreciate the benefits of a NAS. They include:

Quite a few manufacturers make NAS devices, including Synology, QNAP, Drobo, and WD, and prices vary widely depending on the feature set. Things to consider include:

One final piece of advice. It’s tempting to use old drives you have around, but doing so may be problematic for a few reasons:

Instead, look for NAS-specific drives, such as those in the WD Red and Seagate IronWolf lines.

Honestly, while a NAS is a great investment and effective addition to your technical infrastructure, picking the right one is a complex decision. If you need help, get in touch with us to see what we recommend for your specific situation.

← Prev: Need to Restart a Mac That Has Frozen? Here’s How Next: Make a Backup before Upgrading to Catalina or iOS 13! →

END_OF_DOCUMENT_TOKEN_TO_BE_REPLACED

Often, when a timer goes off, you’re wearing oven mitts or moving quickly, making it hard to look at the watch and tap the Stop button. Here’s a no-look alternative you may not have known about.