Exercise (Some) Control over How Much Your Location Is Tracked 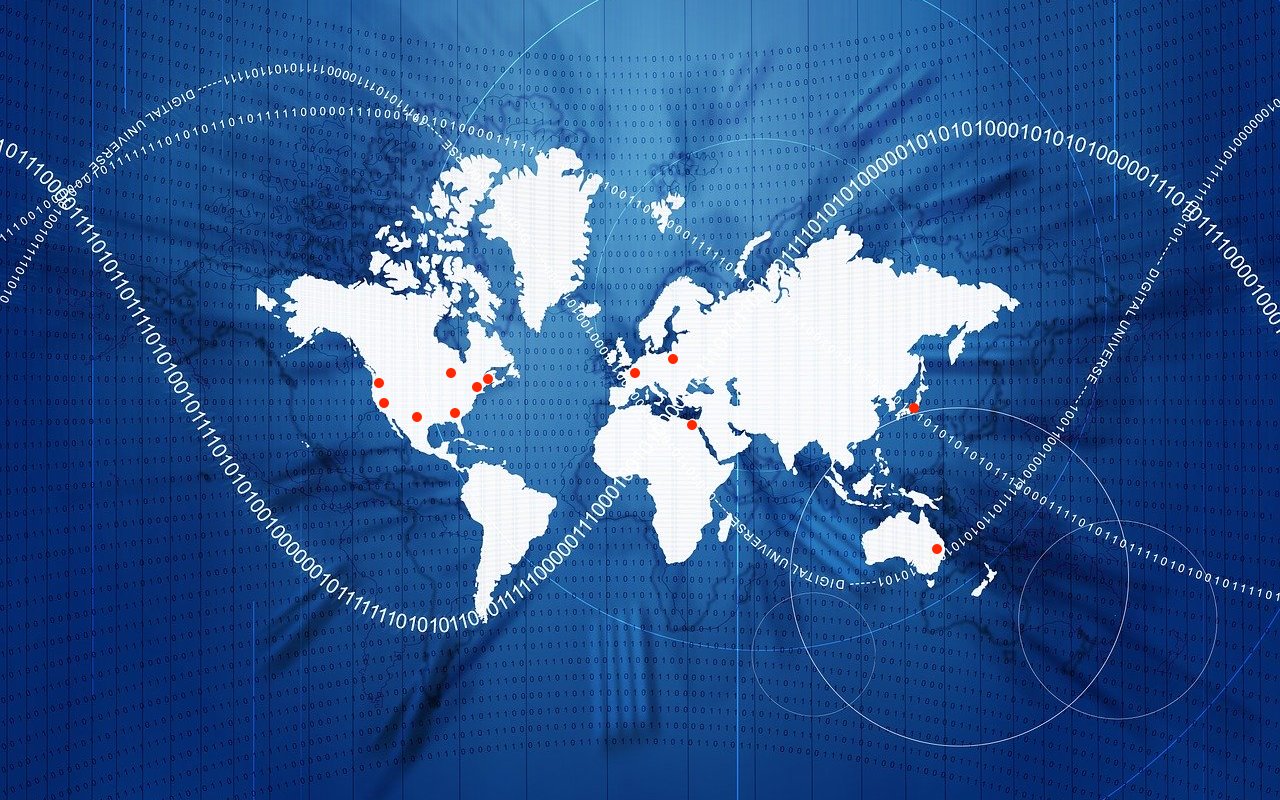 The New York Times has revealed that iPhone apps are constantly reporting our every movement to a shadowy collection of location-data companies. If that creeps you out (as it should!) read on to learn how to protect your location privacy.


The New York Times recently published a bombshell article revealing just how completely our every movement is tracked by companies in the business of selling our locations to advertisers, marketers, and others. Anonymous sources provided the Times with a dataset from a single location-data company that contained 50 billion pings from the phones of more than 12 million Americans over several months in 2016 and 2017.

This data enabled the Times reporters to track numerous people in positions of power, including military officials, law-enforcement officers, and high-powered lawyers. They were able to watch as people visited the Playboy Mansion, some overnight, and they could see visitors to celebrity estates. Once they identified any particular phone, they could track it wherever it went. Imagine what that data could be used for in the wrong hands.

No one intends to let unknown companies track their locations constantly. But code built into smartphone apps does just that, often without our knowledge. Many of the apps that request access to location services have an entirely legitimate reason for doing so—for example, Google Maps can’t provide navigation directions unless it knows where you are. But others want location access for less practical reasons—do you really want to let a coffeeshop app know your location at every moment in exchange for the occasional free latte? And some apps—notably weather apps—may have a legitimate need for location information but use that data for far more than users expect.

Even if you’re not too perturbed about companies you’ve never heard of knowing your exact whereabouts at all times (mostly to serve you more targeted advertising), there’s no guarantee this data couldn’t fall into the hands of foreign governments, organized crime, or hackers willing to sell your movement patterns to an aggrieved employee, corporate spy, or jealous ex-lover.

Steps You Can Take to Protect Your Location Privacy

Luckily, Apple provides controls in iOS that let you limit your exposure. For most people, going completely dark isn’t realistic. Too many iPhone capabilities require location services, ranging from turn-by-turn directions, to geotagging photos, to using Find My to see if your kid has left the soccer tournament yet.

Nevertheless, going dark is a possibility: go to Settings > Privacy > Location Services and disable the Location Services switch at the top. That turns off location services for all apps, although iOS will turn them back on temporarily if you use Find My iPhone to enable Lost Mode.

Here’s what we recommend instead. 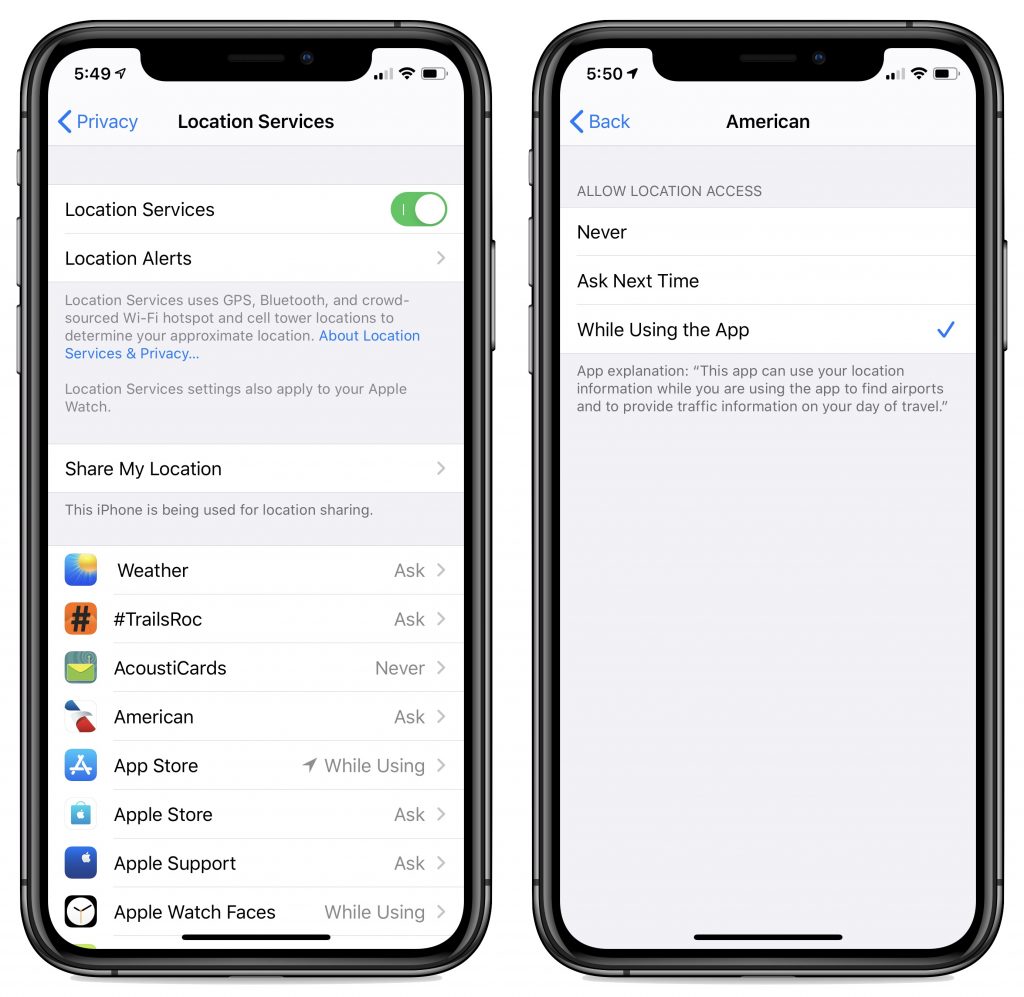 We can’t tell you exactly how to configure each app since everyone has a different set and different levels of privacy worry. However, here is some advice:

In the end, go with your gut. If thinking about a particular app or company potentially recording your location constantly gives you the creeps, turn it off and either find an alternative or do without. Legislation may be the only solution in the end, but for now, we can take steps like these to protect ourselves.

← Prev: Use Your Apple Watch to Unlock Your Mac, and Apps in Catalina Next: AirDrop Reception Not Working? Here’s the Likely Fix →