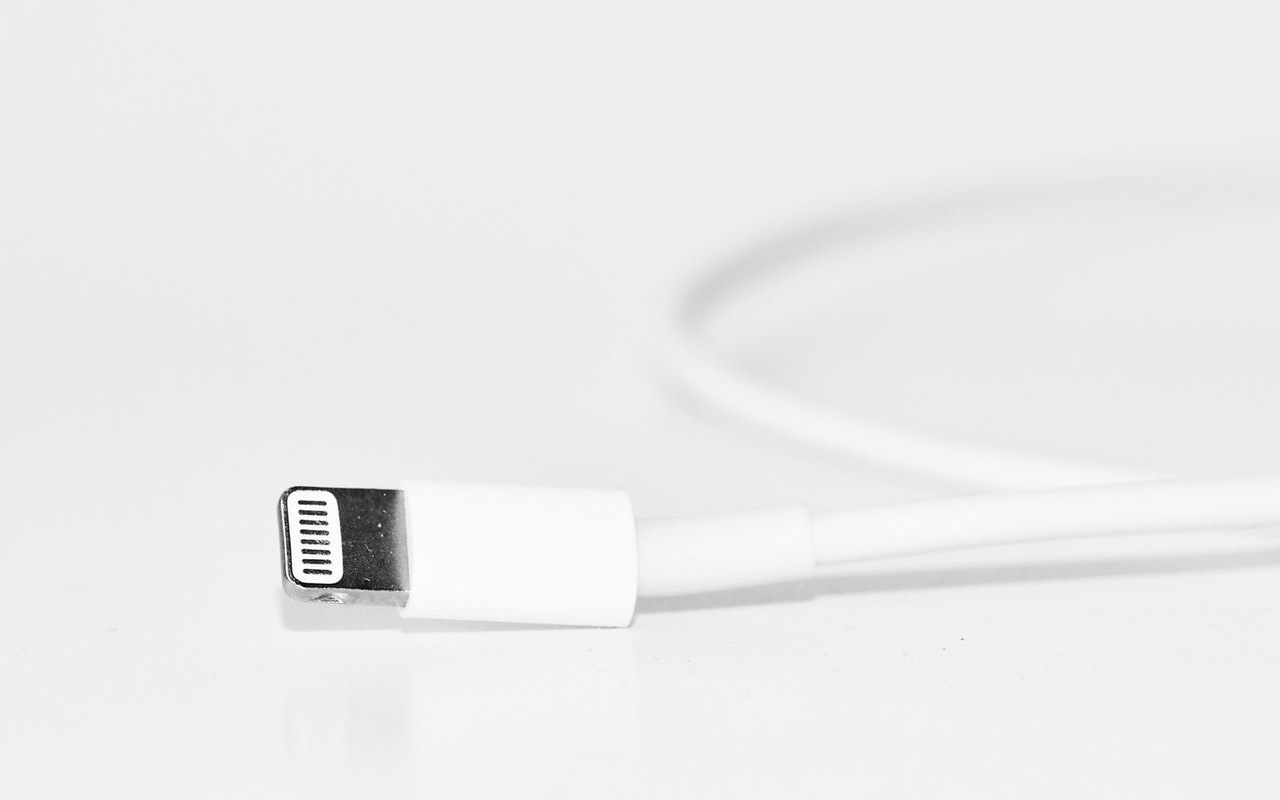 It’s tempting to buy cheap Lightning and USB-C cables, but it can be a false economy if that inexpensive cable fries your iPhone or MacBook. Read on for more about how to keep your cables working for the long run.


Apple’s prices for Lightning, USB-C, and Thunderbolt 3 cables often seem high—$19 for a USB-C to Lightning cable or $29 if you want a 2-meter version? Unfortunately, when it comes to cables, you often get what you pay for. Happily, other reputable hardware manufacturers like Anker, Monoprice and Belkin make quality cables and often charge less than Apple.

Stay away from the bargain basement prices from no-name Chinese manufacturers, and if you see a supposedly genuine Apple cable selling for a too-good-to-be-true price, consider the possibility that it’s counterfeit. Apple has even created a detailed page that explains how to identify counterfeit or uncertified Lightning accessories.

The problem with cheap cables is not just that they might break or wear out sooner, but that many modern cables carry power as well as data. When there’s sufficient juice flowing down those tiny wires, a short-circuit can fry hardware or in the worst cases, generate sparks, smoke, or even fire. Don’t misunderstand—fires aren’t likely, but over the years, there have been numerous headlines about fires caused by charging iPhones and Android smartphones. In fact, Target just recalled 90,000 Lightning to USB cables after 14 reports of the cables smoking, sparking, and igniting.

When it comes to damaging hardware, USB-C was a problem early on but is less so now, thanks to the efforts of Google engineer Benson Leung in 2015 and 2016. After a bad USB-C cable fried his Chromebook, he embarked on a one-man crusade to identify which USB-C cables were good and which were bad. He has moved on from that now, but in part due to his efforts, Amazon started prohibiting listings of USB-C cables and adapters that weren’t compliant with the USB-C specs. You might still run across bad cables that Amazon hasn’t yet identified, or dodgy cables sold through other retailers, but the danger is lower than it used to be, particularly with cables from name brands.

Lightning cables are incredibly common these days—you can buy them in gas stations and drugstores—and as with USB-C cables, you’ll do best if you stick with cables from brand name companies. You’ll pay more, but do you really trust electronics sold next to Twinkies and Slim Jims? It might be worth buying one in a pinch, but don’t rely on it.

Of course, even the best cables will fray and fail if you mistreat them. Follow this advice to ensure a long life for even heavily used cables:

In the end, the advice is pretty simple. Spend a little more on quality products from reputable manufacturers so you don’t have to worry about your $1000 iPhone XS being damaged by a $3 counterfeit Lightning cable.

← Prev: The Secret Trick That Lets You Paste Phone Numbers into the Phone App Next: The technology revolutionising GPS voice navigation →