Have You Noticed That Mojave’s Dock Shows Recent Applications? 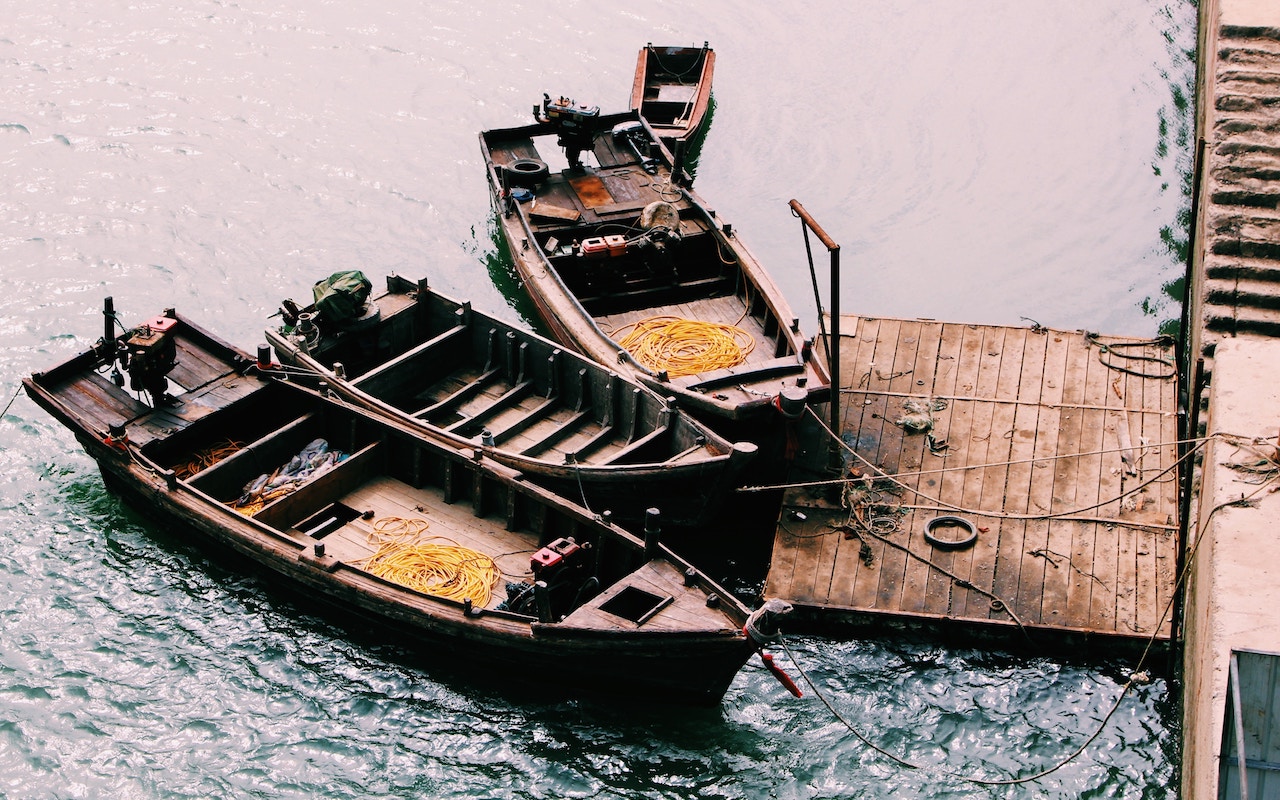 The Mac’s Dock gives you quick access to frequently used apps, documents, and folders, and makes it easy to switch to a running app. In macOS 10.14 Mojave, the Dock has another new feature!


The Mac’s Dock gives you quick access to frequently used apps, documents, and folders, and makes it easy to switch to a running app. In macOS 10.14 Mojave, the Dock has another feature: a list of apps you’ve used recently that aren’t on your default Dock. Icons for these apps appear between your Dock’s default apps and any documents or folders that you’ve added—look closely and you’ll notice subtle lines in the Dock that delineate this area. It always holds at least three apps, but expands to hold as many launched apps (note the subtle dot under the icon) as necessary; as you quit apps, their icons disappear until you’re back down to three. If you don’t like this change, turn off “Show recent applications in Dock” in System Preferences > Dock.

← Prev: In iOS 12, Do Not Disturb Can Turn Itself Off—No More Missed Alerts! Next: Apple Finally Updates the MacBook Air and Mac mini, and Revamps the iPad Pro →